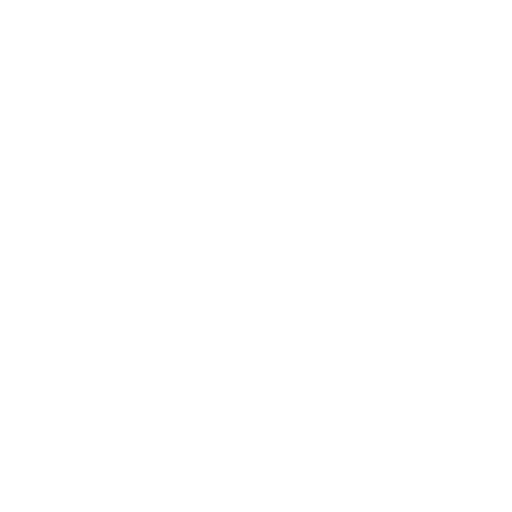 Nano Needle Brows or Microblading: Which is for you?

Nano Needle Brows or Microblading: Which is for you?

For a while now, microblading has been the number one choice for anyone wanting well-defined and feather-like hair strokes on their eyebrows. However, there is a new trend on the block that could potentially see the technique dethroned.

Nano needling has seen a recent surge in popularity and is certain to raise eyebrows amongst the crowd. As both techniques are similar in procedure and end result, it can be difficult to know the difference and, more importantly, know which one is right for you.

With that in mind, we’ve decided to give you the lowdown on what each technique involves in order to help you decide which one is best suited for what you’re after.

Microblading is a form of semi-permanent eyebrow embroidery that will enhance the look of your eyebrows. A collection of around 10 to 16 fine needles configured into a blade shape will be used alongside a small instrument to deliver pigment into the skin. Once the cuts have manually been made, pigment is left on the skin for a few minutes before being wiped off and anaesthetised to reveal your new brows.

What are nano needle brows?

Also known as nano needling or micropigmentation, nano needle brows are created with one single needle and a permanent makeup device. Similar to a conventional tattoo machine (although nowhere near as intense or painful!), the device is then used to provide controlled movement as it dispenses pigment into the skin.

So, what’s the difference?

Generally speaking, both microblading and nano needling will give a similar end result. That being said, there are a few differences that you’ll want to consider.

You’ll get a more effective result from nano needling as the procedure involves less trauma to the skin. With microblading, the pins used to create the blade shape for microblading are more rigid than the flexible and fine ones used for nano needling. Nano needling also comes with the benefits of offering a more natural and crisp result, with less risks of the pigment being implanted too deep. Basically, see nano needling as microblading but with more precision and accuracy.

Price wise, microblading is the least expensive option and usually available for $100-$200 less than nano needle brows. However, while the results of your microblading procedure can be expected to last between 12 to 18 months, the results of a nano needling can last up far longer – up to three years with touch-up sessions.

It’s important for you to do your own research to figure out which option is best for you in terms of what you’re looking for. If you need any assistance, get in touch with our team and we’d be honoured to share our insights with you.

We won’t beat around the bush, there is going to be a little bit of pain but it’ll totally be worth it. Expect it to hurt a little more than a brow wax or tweezing, but numbing cream is used to help ease any discomfort.

How long does it take?

It’s important to see microblading and nano needling as an art form. Etching eyebrow hairs in one by one is not something that can, or should, be rushed.

Procedures for both embroidery techniques usually last around three hours and that includes the drawing, measuring, and preparing for the eyebrows that you’ve always dreamed of.

How long does it take to heal?

Everyone is different, and you will notice quite a few changes as you heal. It’s totally normal to see a bit of scabbing and flaking for the first ten days. Your eyebrows should be completely healed and to have settled into their colour after around four weeks.

How do I get started?

Like we say, it’s important to do your research beforehand to ensure you get the right procedure for you. If it helps, find some photos of people with your ultimate “eyebrow goals” and show them to your technician to explain just what you want.

Here at Brows & Co., we have a handy online scheduler that allows you to choose a time that suits YOU. Click here for our booking policy and to book an appointment.

Meanwhile, if you’re looking to become the next big microblading pro, why not book yourself into our next Microblading Bootcamp class? You’ll learn how to become a microblading artist in just two days. 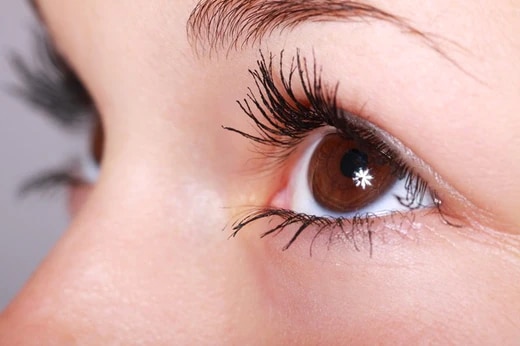